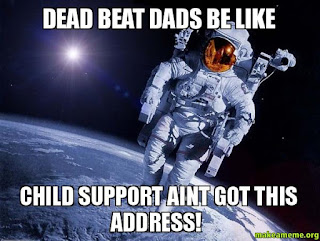 Think of it: the fortunes of the Democrat Party may hinge on one man’s years ago failure to use a condom in an indiscreet moment.

California is Still Paradise Compared to These Places

There’s a deleted scene from Tears of the Sun – a movie about a bloody civil war in Nigeria – during which a Nigerian tells a black American SEAL team member that he looks Nigerian and that, were it not for the Trans-Atlantic slave trade, the SEAL would have been born and raised in Nigeria “with us.” The SEAL has no response to this and it’s easy to see why the scene was deleted because the only logical response is, “thank God for slavery.” Hollywood writers aren’t brave.

America’s Greatest Enemy is Not a Physical One

House Democrats are Trying to Californicate the Country

People from other states heap a lot of scorn on us California conservatives for what we let happen to our state over the decades. But this – and Virginia, and, no doubt, countless other forms of tyranny are happening in your state and our country while you laugh at us.

Justice Thomas Doc — Not on Netflix

I remember Barack Obama’s public and pointless insult toward Thomas during one of the 2008 presidential debates.

When you hit the Tip Jar, it helps pays for: A Roof Over My Head, Food, Gasoline, Car Insurance, the writing of My Next Book(s), and Utilities--especially Internet and COFFEE! Yes, coffee is a utility.
Posted by baldilocks at 10:39:00 AM