And who is my neighbour? 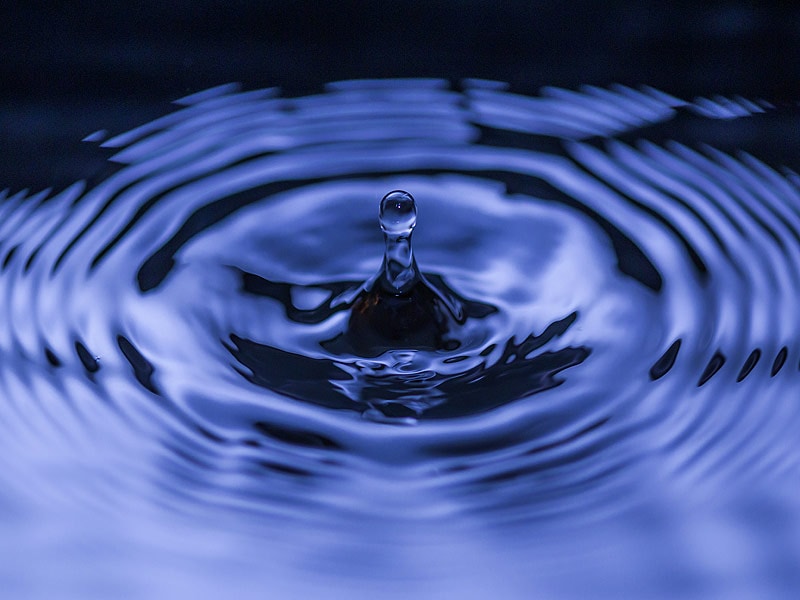 On Twitter, Dr. Shay -- a black lady -- shared the following.

I've told this story many times. My SUV stopped in the middle of a four-way street with my daughters and I. I didn't know what to do, because cars were coming by so fast. The one person who stopped and helped my daughters and I get to safety, had a confederate flag on his truck.
— AMABLACKPATRIOT (@DrShayPhD) June 26, 2020

It was almost identical to something that happen to me back in the 80s.

This is a repost from way back at my old blog platform.

Back when I bought my first car in the early eighties, I was still rather inattentive as to how much gas was in it. One day, I ran out of gas. (This was on Lowry AFB, CO.)

I kept trying to flag people down. A little over a dozen cars passed me by. More than half of the motorists were black.

Suddenly, a white guy driving a pick up truck with the Stars and Bars in the back window stops. He’s wearing a cowboy hat. The truck plates were from a southern state (don't remember which).

The guy gets out and says, "Kin ah hep yew, ma'am?" I told him my plight. Of course he's got a gas can. He goes to the gas station, gets some gas and brings it back. He wouldn't let me touch the can and he refused any money from me, though I offered twice.

God bless him, wherever he is.

From what I've seen in my nearly sixty years, southern men of any persuasion will help a lady of any persuasion. It's a general observation, of course. Others in the know inform me that this trait is specifically instilled by their mothers.

Helping strangers is the never-ending ripple created by a small stone dropped in the waters of memory.

There is a lot of good in our country. Remember that.

Latest:
Frenzy
Postmodernism and Her Babies
Rise, Take Up Your Bed, and Walk.

Exactly. It comes down to individuals, not groups. "The Crowd Is Untruth"- Kierkegaard.

I love both these stories. And I am thankful most cars now have the beep to warn when you're low as I don't want my Baldilocks on the side of the road alone. ;)